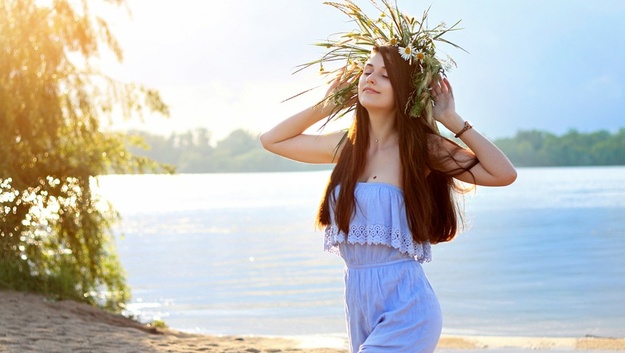 Join for FREE!
Sign in or Join FREE Registration
Ukraine time: 05:17 AM 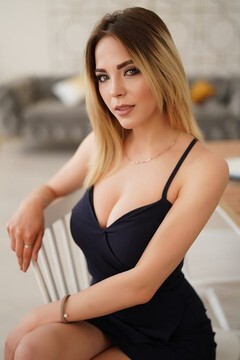 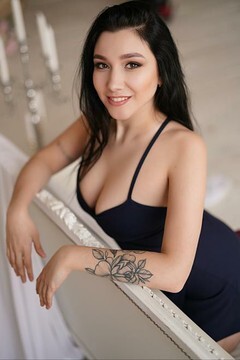 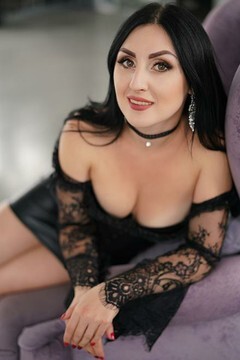 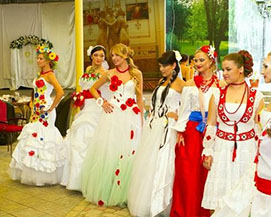 By the legend Nikolayev is the city of brides! When this beautiful city was founded it was famous by its women. Men from neighboring cities came here to find wives. Here lived the most beautiful girls from all the Ukraine. Nowadays men from all Ukrainian cities believe that the most beautiful and faithful women for creating strong family live in Nikolayev.

Nikolayev is located in the southern part of Ukraine, about 600 km (375 miles) south-east of Kiev, 150 km (90 miles) from Odessa and 80 km (50 miles) from the Black Sea. The city is situated between two rivers - the South Bug and the Ingul. The city was named by Prince Potemkin in honor of St. Nikolaj 209 years ago. From ancient times Nikolayev has been the center of shipbuilding. It is one of the ten largest cities in Ukraine. Its population is 518,400, including people of different nationalities, mostly Ukrainians and Russians, but also Jewish, Bulgarians, Koreans, Germans, Polish.

The city was founded in 1789 by the Order Of Count Potyomkin of Tavria as a shipbuilding center to become the major shipbuilding base of the Russian Black Sea Fleet. Since then, the craft and the skill of shipbuilders and engineers have grown constantly from generation to generation. Nikolayev is also a part of a unique nature and complex climate made up by the South Ukraine steppe and the warm Black Sea. 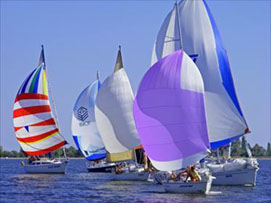 The city is built on territory of ancient antiquity with an unmapped network of catacombs, of an antiquity much older than the famous Odessa Catacombs, near the ancient Greek city-state Ol'viya. Nikolaev has remarkable parks and reserves. The highest part of the South Bug River is named "Ukrainian Switzerland" because of a beautiful landscape with fast rivers, thresholds and covered rocks as in kazak's legends. The well known artist V.V. Vereshagin lived and worked in Nikolaev.

Presently a lot of the artist's famous paintings are kept here in Nikolaev in a museum that bears his name. In an observatory constructed in 1821 is a unique collection of devices for the observation of celestial bodies. Having come to visit us, you will acquaint yourself with a land rich in history and culture which still keeps some secrets. We invite you to come and visit us!!!

Sights and things to do include the Nikolaev Theater of Ukrainian Drama and Musical Comedy (founded in 1959), the Museum of Arts with the paintings by local artistst such as Aivazovski, Bogaievski and Yablonska. Furthermore Nikolaev has some monuments built in the style of classicism: best known are the Museum of Shipbuilding and the Church of Nicholas. 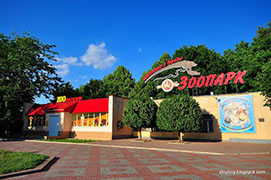 Nikolaev Zoo is a place you must visit. Nikolaev Zoo was founded by Nikolaev city mayor Nikolai Pavlovich Leontovich. As he himself wrote in the report to the Nikolaev District Executive Committee in 1923, the zoo, named then Aquarium, was founded on 26 April 1901. Since 1988 there exists Museum of the Zoo History in the territory of the Zoo. Materials for Museum had been accumulated as far back as the beginning of eighties.

In Museum one can see documents, photos, things belonging to Leontovich and Nichikov, written recollections of their relatives and collaborators, collection of sculls and stuffed animals and birds that used to live in the Zoo and also collection of eggs, schemes, maps and guide books of our and those of other zoos. Its the only museum of the kind in Ukraine. Museum is very important for the Zoo because it preserves the experience and the memory about former generations of the Zoo workers.

Name of the city

There are several variations of the city's name. In Ukrainian, the city is named Mykolaiv, also seldom Mykolayiv. The Russian name is Nikolaev, which translates to Nikolaev or Nikolayev.

Mykolayiv now is a large industrial, business, political and cultural centre in the south of Ukraine. It has become a tradition to hear English speech in the streets of Mykolayiv. Both businessmen and tourists arrive here. Choosing a hotel is a very important issue for them. There are a lot of hotels which can propose to you comfort rooms and the best service.

Hotel Palace Ukraine so melodiously sounds the name of hotel-restaurant which hospitably opened doors in the very center of Nikolaev. Restaurant, hotel, casino and billiard-club are at your service there. Atmosphere of comfort and cosinness in conjunction with nobility and aristocratism creates an inimitable aura of the hotel.

The restaurant hotel complex EMPEROR is situated in the center of the city. There are well-found summer court and a car park nearby. Being our patron you get our discount card, which gives you the opportunity to save your money appreciably. Dont deny yourself the pleasure, after all good in fashion is everlasting! 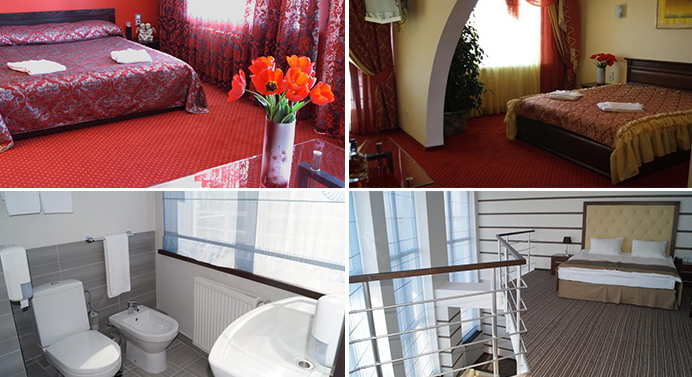 Today Mykolaiv is a major ship building center of Ukraine (as, earlier, of the whole Soviet union) and an important riverport. The city has 3 major shipyards some of which are capable of building large navy ships. Other important industries are mechanical engineering, power engineering, metallurgy and cosmetics.

Nikolaev is situated in the southern part of Ukraine.
The climate of this city is moderately continental with cool winter and warm (sometimes hot) summer.
The average air temperature is 10,0 °С, the coldest month is January (-3,1 °С), but in some cases winter months can be quite colder, and the average temperature in July is +22,3°С.

Learn more of the benefits and get some tips to know how to strike up a successful age gap relationship.

Watch videos and discover Ukraine the way it is - magnificent and unique, modern and fast...

Do you want to marry a Russian or Ukrainian girl?

Your dreams will come true! Learn how to reach your aim

Who are we: a regular dating site? No!.. We have gained the position of the largest match-making operator in Ukraine!.. Know more...