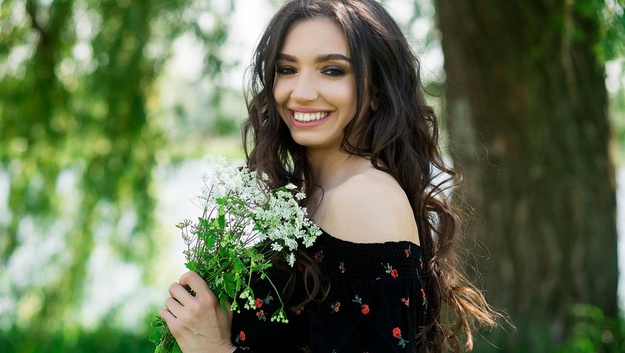 Join for FREE!
Sign in or Join FREE Registration
Ukraine time: 09:01 AM

Why do men prefer blue-eyed ladies?

What do we know about women with blue eyes?

You’ll meet women with blue eyes all over the world but we should mention that blue-eyed girls are mostly Slavic or Nordic. The scientists believe that blue eyes are a sign of sexuality. More often blue-eyed women have a calm character. However, there is a very special feature of the character of ladies with blue eyes. These ladies are goal-oriented and for sure you won’t be able to tell her what to do.

It’s necessary to understand when eye color isn’t important. When the lady is sexual and family-oriented, when she loves children and supports her husband who cares about her eye color? For sure, you’ll feel her warmth and won’t be bored with such a girl.

We helped them to find love

Michel and Lika met on UaDreams and don’t regret that they decided to try online dating. Michel was from Belgium, Lika lived in Kremenchuk in Ukraine, she joined the agency and Michel, who was about to give up with dating sites, wrote her. They corresponded for several months and then they decided to meet in real life in Lika’s hometown. Then Lika went to Europe to meet Michel’s friends and family and to know more about life there. Their relationships developed fast and after 6 months Michel proposed and got a positive answer. Now they are married and plan their future together.

Troy and Julia’s first meeting was in our video chat. He lived in Canada and she was from Ukraine, 7 hours difference didn’t hinder their love. They wrote letters and met in video chat for 3 months. Then they met in Rivne, the city where Julia was born. Their meeting was perfect, they enjoyed every moment together, they went on excursions, played bowling, and walked. Troy and Julia got married pretty fast after the first meeting and now they are happy together. 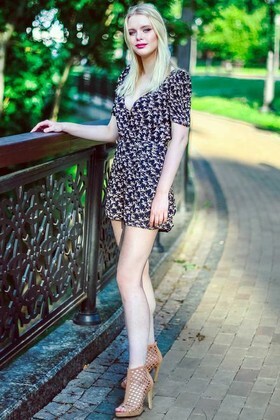 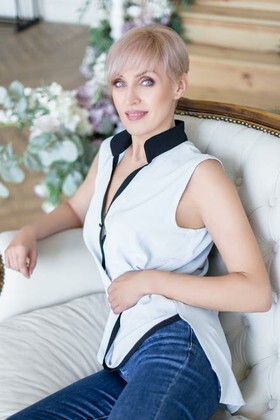 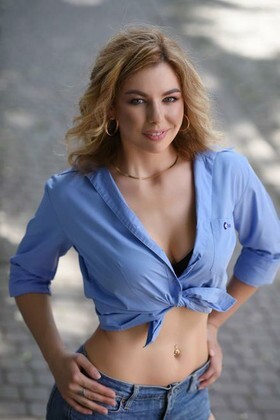 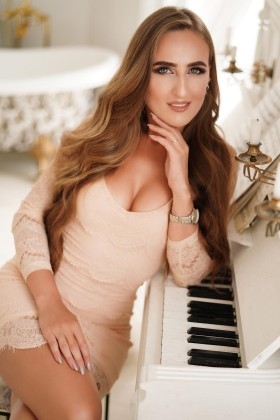 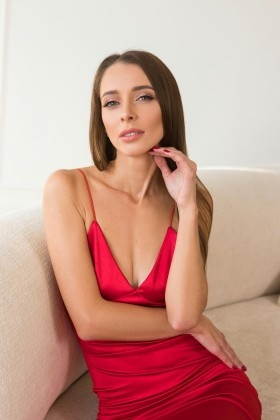 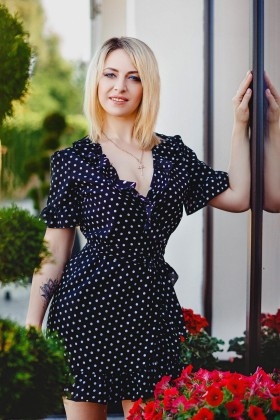 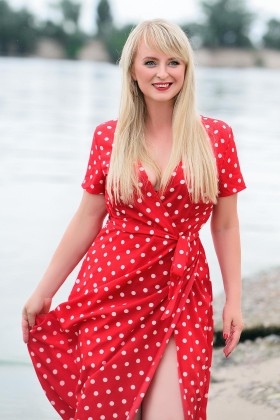 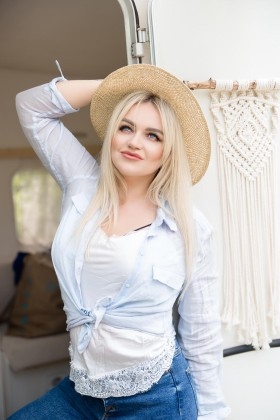 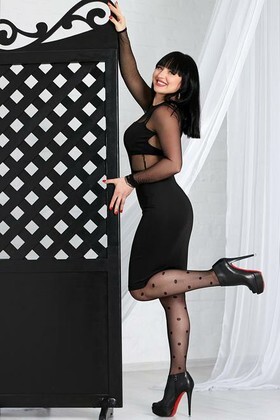 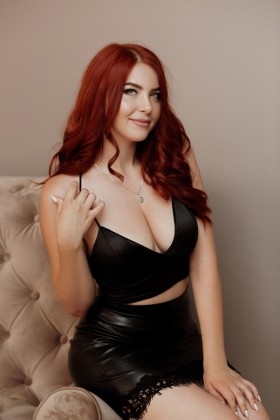