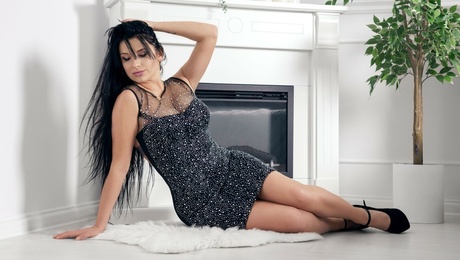 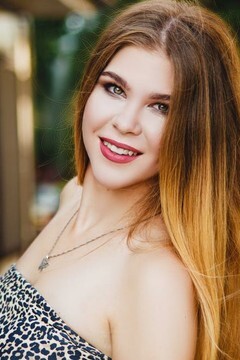 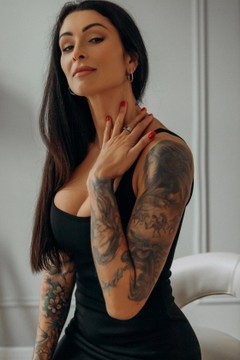 We are glad to have the opportunity to tell you about our city!

Together with us you will be dipped into its historical past, will see the raging present, will take a walk on modern streets and areas, find about the future plans and prospects. We shall acquaint you with the perfect and talented people, which live in this city, if you'll decide to come to us! 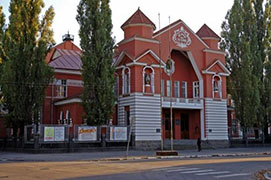 Kremenchug is a small but important city, because it is located at the center of Ukraine, and where three areas - Poltava, Kirovograd and Cherkassk - intersect. You will note the city is divided by one of the largest rivers of Europe - Dnieper, and its citizens may be allowed to speak of the city as important as a major industrial, transportion and cultural center, where the main enterprises of all Ukraine are concentrated.

Kremenchug is a beautiful developing city populated with hard-working, good-natured and hospitable people, who have active social and cultural lives. So, now it's time to tell you where you can spend your free time!

As about culture program we have some historical monuments, several parks and museum. In summer time our city is very beautiful, it's green and sunny! Also we have a lot of good restaurants where you can spend romantic evening with candles with your beloved. In our city we have three discotecs with terrific program and where you can dance whole night! If you are crazy about billiard you can play in your favorite game here.

According to one from the versions the name of the town spring from a Turkish word "Kermenchyk" which is translated as "a little fortress". Among others suppositions is a legend which is said about old times, when caravans of ships passed this place, a helmsman when he noticed granite rapids cried: "Kremin! Chuv?" ("Kremin! Did you hear?"). In time this word combination developed into Kremenchuk.

Blessed land of Kremenchuk was quite deserted at one time. First settlements appeared in 5-3 centuries B.C. Centuries had been passing. Land of Kremenchuk experienced nomadic raids, Mongol-Tatar devastating attacks, Crimean-Khan and Turkish conquests. With the purpose of defence of the crossing- place across the Dnipro necessity of building of fortifications every time arised. 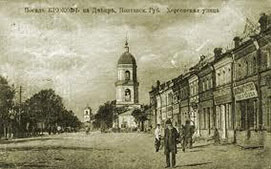 Kremenchuk was founded approximately in 16th century for defence of the Left-bank Prydniprovya. The official date of the founding of the town is considered 1571.

Kremenchuk was situated on the crossing of the old trade ways, he was comfortable and strategically favourable, he often suffered from enemies. In 1625 nearby Kurukove lake registered cossaks together with cossaks from Zaporizhzhya routed me Polish troops. The Poles were forced to sign a peace treaty, which had gone down in history under the name of the Kurukiv agreement There are mention about Krukiv at a first time in that documents. Now Krukiv is a right-bank part of Kremenchuk.

In 1638 Kremenchuk fortress was built by plan of a French military engineer Guillaume Levasseur de Boplan, which left us a book "Description of Ukraine" written by himself.

In 1649 Kremenchuk became a sotnya town of the Chygyryn regiment. There were liquidated estates of Polish magnates. But again wars for power began. Poltavschyna and Town of Kremenchuk become an arena of bloody civil war. After the Andrusiv agreement in 1667 the town was included into Mirgorod regiment.

In the last decades of 17th century - early 18th century the town healed his wounds, some of new settlements were arisen on the territory nearby Kremenchuk. Brisk trade, favourable geographical position attend his rapid growth. Grate importance for development of the town belonged to crossing - place which passed through one of the most important ways that link up Russian Ukraine with Polish part. With the aid of the highway trade relations with Hungary, Romania, south-west border-land took place. The town become the principal town of a province.

During Russian-Turkish war in 1787-1791 Kremenchuk was a base of Russian troops, mere were built ships for Blacksea fleet- frigates and gunboat, In that time an arms plant with foundry, blacksmith's and fitter's shop was founded.

Right in those years grate military leaders Suvorov and Kutozov had been in Kremenchuk. Suvorov was a commander of the Kremenchuk division. He was hardly wounded in a battle, and during winter and spring of 1788 he was a patient of the Kremenchuk hospital.

In the end of 80th of 18th century Katherina II made a trip to the South. Prince G Potyomkin together with provincial officials made an inspection trip to Kremenchuk - Yelisavetgrad - Kherson - Simpheropol - Pheodosia - Boryslav - Kremenchuk to prepare territory and people for meeting of Katherina II. They carefully prepared to this event: palaces were built, new roads were laid, arc of triumph was built on a bank of the Dnipro... 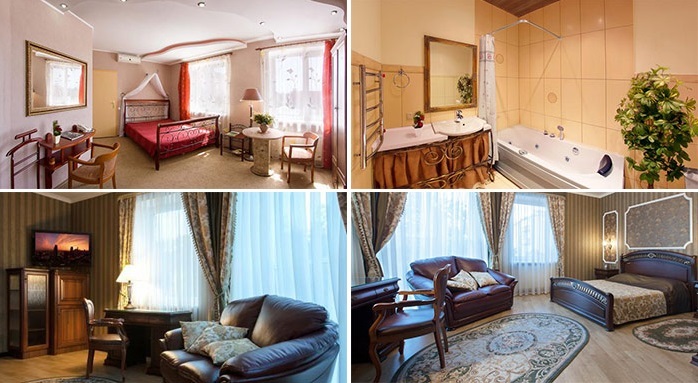 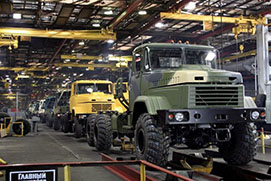 Kremenchug is the second largest city in Poltava region, which is located on both banks of the river Dnieper that lays on the border of Poltava and Kirovorgrad regions in the most picturesque area of Central Ukraine. Kremenchug is a large industrial city in Poltava region and one of the leading industrial centers of Ukraine. Situated in the city are some enterprises such as Autokraz, Ukrtatnafta, Road Machine factory, Car-building plant, Wheel plant, Technical Carbon plant and others.

The light industries in the city are the tobacco, confectionery, knitting factories, milk plant and others. Kremenchug is one of the most important railway junctions of Central Ukraine and is also a great port on Dnieper river. Kremenchug is a beautiful developing city populated with hard-working, good-natured and hospitable people, who have active social and cultural lives. So, now it's time to tell you where you can spend your free time! 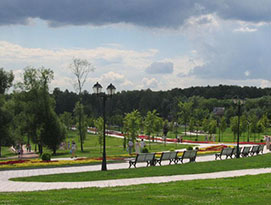 As about culture program we have some historical monuments, several parks and museum. In summer time our city is very beautiful, it's green and sunny! Also we have a lot of good restaurants where you can spend romantic evening with candles with your beloved. In our city we have three discotecs with terrific program and where you can dance whole night! If you are crazy about billiard you can play in your favorite game here.

If you come to our city you'll never pity about it! Be sure!

Kremenchug is situated in the eastern part of Ukraine on the river Vorskla.
The climate of this city is moderately continental with cool winter and warm (sometimes hot) summer.
The average air temperature is 8,2 °С, the coldest month is January (-4,3 °С), but in some cases winter months can be quite colder, and the highest temperature was observed in July +19,5°С.

Send your photos to your special lady - we will invite her to accept them. Also your lady may send photos to you (at your cost). We will professionally screen them before e-mailing...

What kind of men do Russian women dream of? What should you do to win her heart? Read more tips

Your lady needs your attention! Give her a bunch of flowers or some special gift: sexy lingerie or perfume...