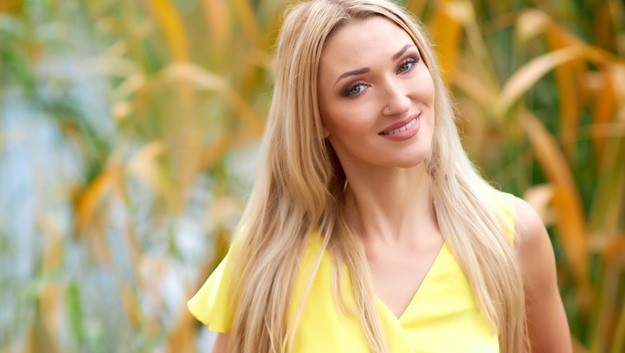 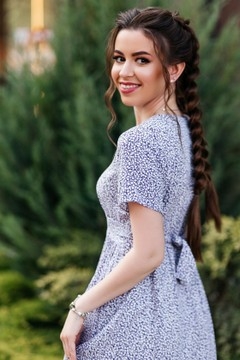 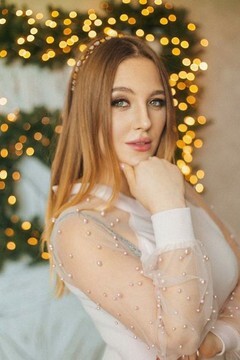 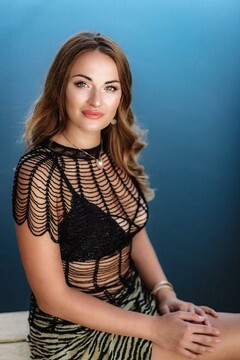 It is a beautiful Ukrainian town that makes a perfect place for searching your soul mate. Poltava is located in the heart of Ukraine, and to say that this city belongs to one of the most beautiful historical cities of our country, with its green, clean and cozy streets, parks, lakes and forests around it, is to say nothing at all! There are numerous Universities, colleges and high schools, that keeps Poltava always crowded with young people. 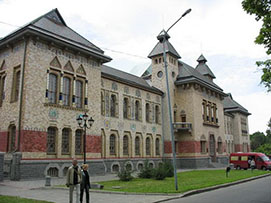 The downtown of Poltava is the oldest and most beautiful part of town, where you will find many interesting places. Most of the buildings that stand there were built during the nineteenth century and in the first decade of the twentieth century. Several shops, offices, and restaurants are located there, so the streets never happen to be empty-even in the evening.

This area is also residential. As a rule, the ground floor of a building is occupied by shops or something similar, while the upper floors are filled with apartments.

So, our dear members, welcome to Ukraine, to meet women of your dreams and be sure that success will be with you during your search.

At the end of Zhovtneva Street (the main street), you find the landscape is not measured by walls and bricks anymore. You see the horizon through a blue haze many kilometers away. And when you reach the Friendship Rotunda, you’ll see an easy slope and the houses of the low town below. People come here if they want to rest or if they have nothing pressing to do. Newlyweds arrive to drink champagne as they observe the majestic landscape. Recent graduates come to the Friendship Rotunda to greet the sun the morning after their graduation party. 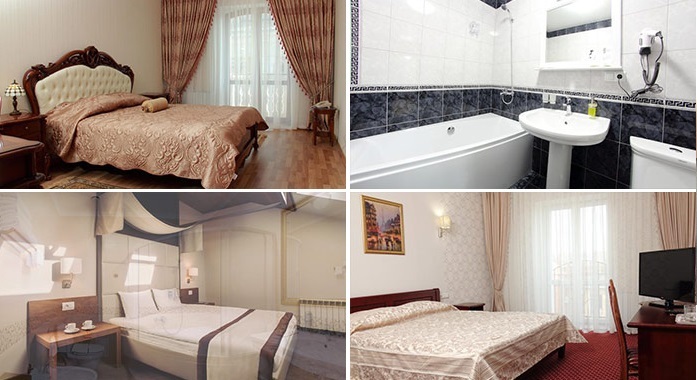 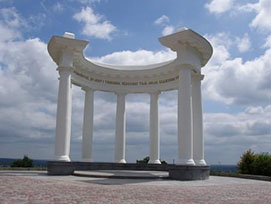 Not far from Friendship Rotunda lies the Kotlyarevsky homestead, a house and several clay buildings covered with straw (including a woodshed and a coach-house). This is a museum, and everything inside is the same as it was two hundred years ago, a fragment of the eighteenth century inserted into the twenty-first. But two hundred years are a mere heartbeat for the town. In 1999, Poltava celebrated its 825th anniversary. However, the buses and shop windows proclaimed two anniversary dates--825 and 1100. Why? In 1998, archaeologists found proof that the town is no less than 1100 years old.

On the September 23, 1999, holidays began. Every town of Ukraine has its own holiday, a day that celebrates the town's liberation from the fascists. People crowded the streets. The president of Ukraine Leonid Kuchma came to inaugurate the new buildings--a polyclinic for children, an art gallery, a bridge across Vorskla, and a memorial in honor of killed militiamen which consists of a chapel and a bronze sculpture of archangel Gavriil, the protector of warriors. Some people were very glad to see the president and greeted him. Others were skeptical about the motives of his "noble marathon" (visiting a dozen places in one day), seeing his presence as just a part of his pre-election campaign.

No doubt the high point of the celebration was a four-hour show at the stadium "Vorskla"--opened by the president. First, a long procession went around a football field. It represented the history of Poltava from Ancient Rus to the present day and literary and historic characters connected with the region--such as Cossack leaders, Swedes, the writer Mikola Gogol, and Natalka Poltavka (a character in a play by Kotlyarevsky). Participants dressed in embroidered shirts traveled on horses and in carts. There were pop-singers and dancers. A biplane flew by, and soon several parachutists landed on the field. (This is a traditional event during the big holidays in Poltava.)

Poltava is situated in the eastern part of Ukraine on the river Vorskla.
The climate of this city is moderately continental with cool winter and warm (sometimes hot) summer.
The average air temperature is 7,6 °С, the coldest month is January (-6,6 °С), but in some cases winter months can be quite colder, and the highest temperature was observed in July +20,1 °С.

What does she want?

You should clearly understand all stages you have to go through to marry an Ukrainian woman and choose your own way to ensure success. Know more...